Mobile Laboratory For Fuel Testing Was Promoted, 13 New Vehicles to Against Gray Economy 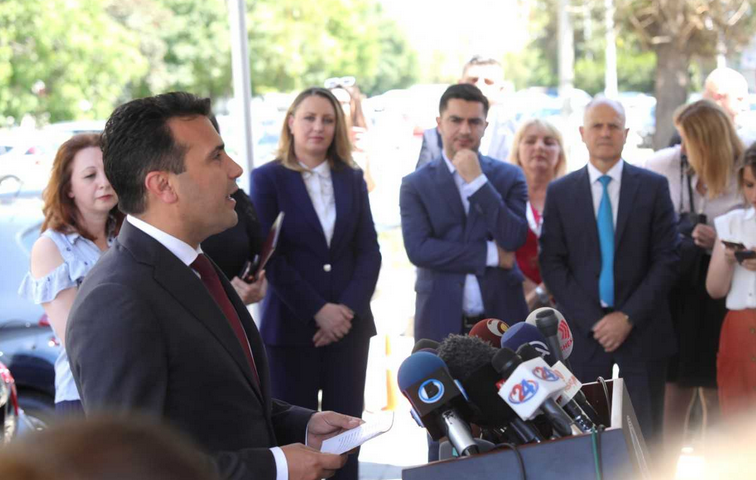 Prime Minister Zoran Zaev pointed out that as a measure of additional concern for the quality of fuels and the quality of services to citizens, the state has taken measures for ad hoc monitoring of oil derivatives quality control.

A mobile laboratory, equipped to the highest standards with sophisticated instruments that will measure nine characteristics of petroleum fuels and enable on-site quality control of fuels and whether they meet the prescribed standards, was launched today in Skopje. The work of the mobile laboratory will be managed by the Bureau of Metrology. State Market Inspectorate 13 vehicles to combat the gray economy.
Prime Minister Zoran Zaev pointed out that as a measure of additional concern for the quality of fuels and the quality of services to citizens, the state has taken measures for ad hoc monitoring of oil derivatives quality control.These are concrete steps of monitoring the entire market so that the citizens can see who, and with what quality, places the fuel in the domestic market. The mobile laboratory will enable the whole territory of our country to be covered, there will be no need to use additional laboratory testing services outside the borders of the country as it was done before – Zaev clarified.

He says the launch of this mobile laboratory has a key role in the process of adopting and harmonizing national technical legislation with that of the EU. He added that by strengthening the capacity of the Bureau of Metrology, a higher quality of services to the business community, consumers and citizens is ensured.

The quality of petroleum fuels in Northern Macedonia is being cared for by accredited oil derivatives laboratories. These laboratories have adopted the latest European fuel quality standards and everyone must comply with these standards in accordance with the legislation, and there should be no doubt about the results of these laboratories – said Zaev.
Economy Minister Kreshnik Bekteshi stressed that both the government and the ministry show that they do not just reform on paper, but strengthen the capacity of institutions.
Given that we have made major reforms to the energy law, we as a Ministry will adopt all bylaws and bylaws by the end of this month in order to introduce order regarding oil and oil derivatives. By purchasing a mobile lab, the goal of the government and the ministry is not to punish but to protect consumers. It is an obligation of the Government, but at the same time it is an obligation of the European Commission, having in mind that we are already fulfilling the chapters on consumer protection.
This, as he explained, will be the first state-owned mobile lab to perform analyzes in a fast and efficient manner, but at the same time will have other benefits such as environmental protection, consumer protection and the like. 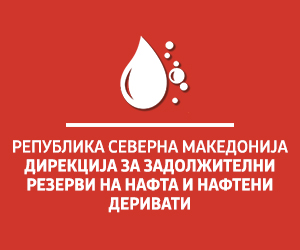 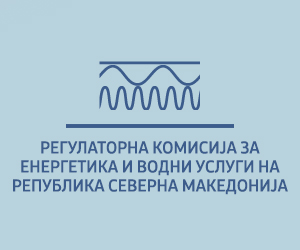 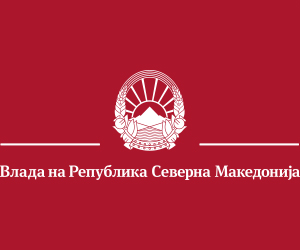